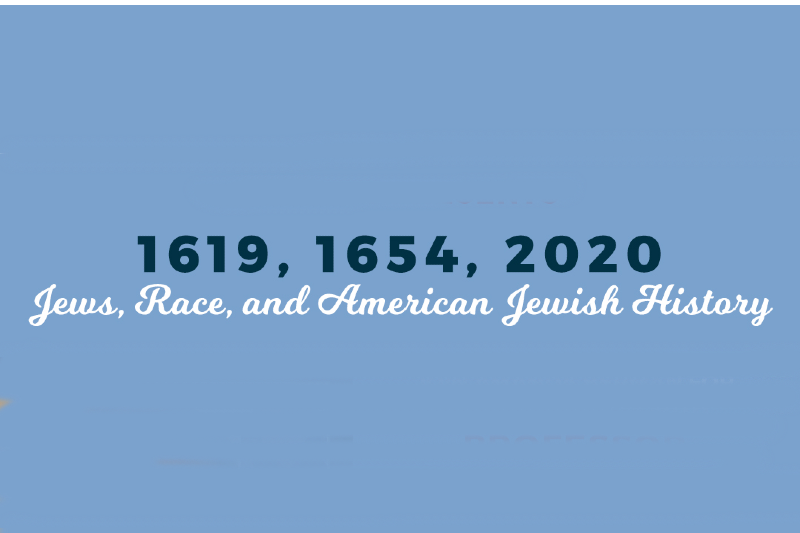 With protests gripping the nation, so many American Jews are reflecting on systemic racism and ways we may be able to help. Join us for a candid, and probably difficult, journey through American Jewish history as we explore historical documents about Jews and racism. We will think about what is means to “become American” and the ways that racism has played among and within the Jewish community.

Please register in advance for this event
https://us02web.zoom.us/meeting/register/tZArfu6srDsjGtE5Rs2pMFxfhnObYsd7G2Q7
After registering, you will receive a confirmation email containing information about joining the meeting.

He has served as research fellow at Princeton University’s Center for the Study of Religion as well as the Andrew W. Mellon Post-doctoral Fellow and Lecturer in the Humanities at Bryn Mawr College, where he coordinated the program in Jewish Studies.

Professor Dollinger is author of four scholarly books in American Jewish history, most recently Black Power, Jewish Politics: Reinventing The Alliance in the 1960s. He has published entries in the Encyclopedia Judaica, the Encyclopedia of Antisemitism, and the Encyclopedia of African American Education. His next project, A Tale of Two Campuses: Jews and Identity Politics in the Golden State, traces his experiences as a Jewish professor at both right-wing and left-wing universities.

Professor Dollinger has spoken about his research on Don Lemon’s CNN-podcast “Silence Is Not An Option,” as well as the NFL Network, ESPN, and Germany’s National Public Radio. Just for fun, Dr. Dollinger helped actress Helen Hunt learn about her Jewish roots on the prime-time NBC show, “Who Do You Think You Are?”