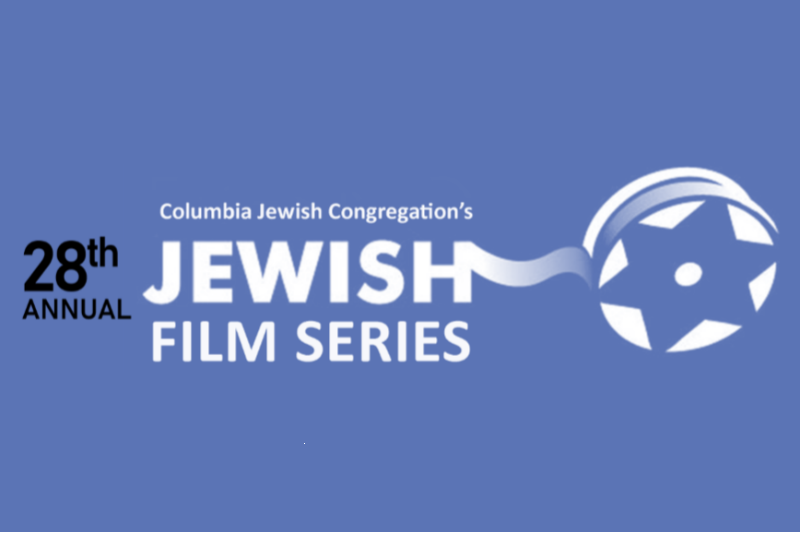 Gefilte Fish  (1984) English, 15 minutes
A hilarious short about 3 generations of women sharing their personal methods of making gefilte fish and, while doing so, each confiding her opinion of tradition and its role in (1980s) “modern-day society”.  (Brought back by popular demand!)

Shalom Bollywood:  The Untold Story of Indian Cinema (2017) English, 85 minutes
This film is about the 2000-year-old Indian Jewish community and its formative place in shaping the world’s largest film industry, from the turn of the 20th century to the present day.