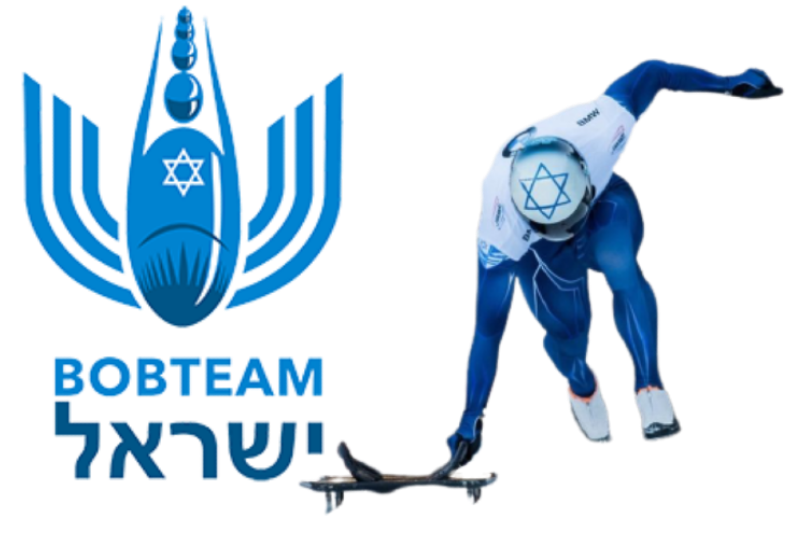 Cool Runnings – The Story of The Israeli Bobsled and Skeleton Federation

Did you know that Israel has a bobsled team? In fact, Israel has two bobsled teams and three skeleton athletes, all training and competing to qualify to represent Israel in the 2022 Winter Olympic Games!

How did Israel get a bobsled team when there is barely enough snow to ski on Har Hermon?  Where do Bobsledders and Skeleton athletes train? Is this Israel’s version of the Jamaican bobsled team? And why would anyone want to slide down an ice track at 80+ mph, on nothing more than a thin ‘skeleton-like’ metal sled? These questions and more will be answered during the talk.