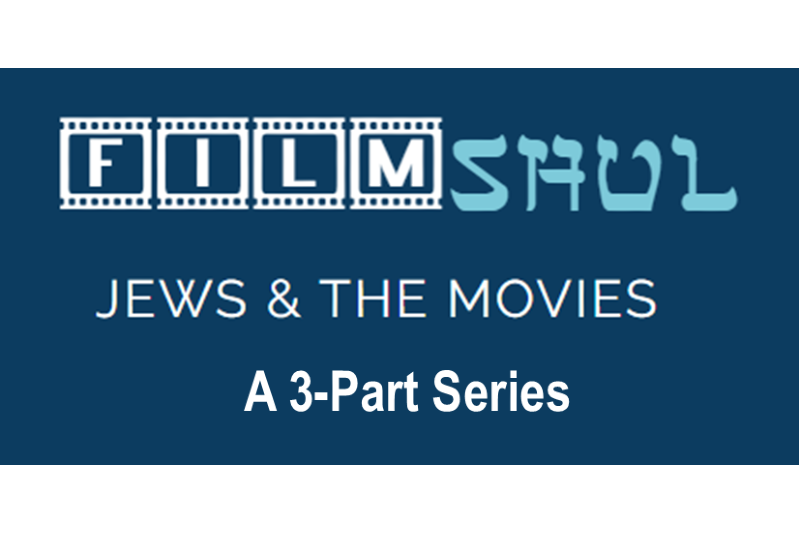 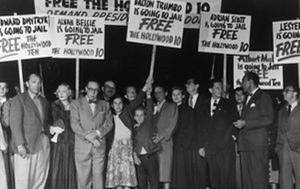 The Hollywood Blacklist of the late 1940s and 1950s marked a dark time in history. Fueled by the efforts of powerful Senator Joseph McCarthy, the Blacklist impacted the major film studios and the lives of entertainment industry professionals, from devout members of the Communist party to those who had little interest in the party’s beliefs. Many of those caught in the middle of this powerful political storm were Jewish, including John Garfield, Ruth Gordon, Larry Parks, Arthur Miller, Edward G. Robinson, Zero Mostel and Lee Grant. This program looks at how the Blacklist came about, how it divided the country and how a few brave Jewish movie patriots’ actions led to its downfall. 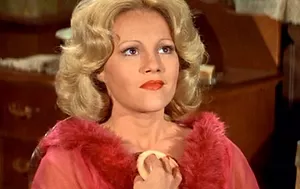 Beginning with Jewish mother caricatures in the silent era through their evolution to becoming an indispensable segment of the Hollywood storytelling machine, Jewish women have never failed to capture the big screen with their attitudes, intelligence, appearance, style and, most of all, proudly Jewish wit. From such attention-getting character actresses as Judy Holliday, Selma Diamond, Madeline Kahn, Sandra Bernhard, Sylvia Miles and Doris Roberts to superstars like Fanny Brice, Gertrude Berg, Bette Midler, Barbra Streisand and Julia Louis-Dreyfus, we’re giving it up for the ladies and all the laughs they’ve provided over the decades. And we won’t forget about Shelley Winters! 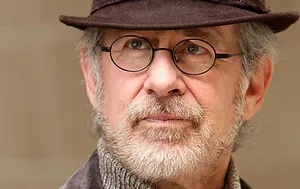