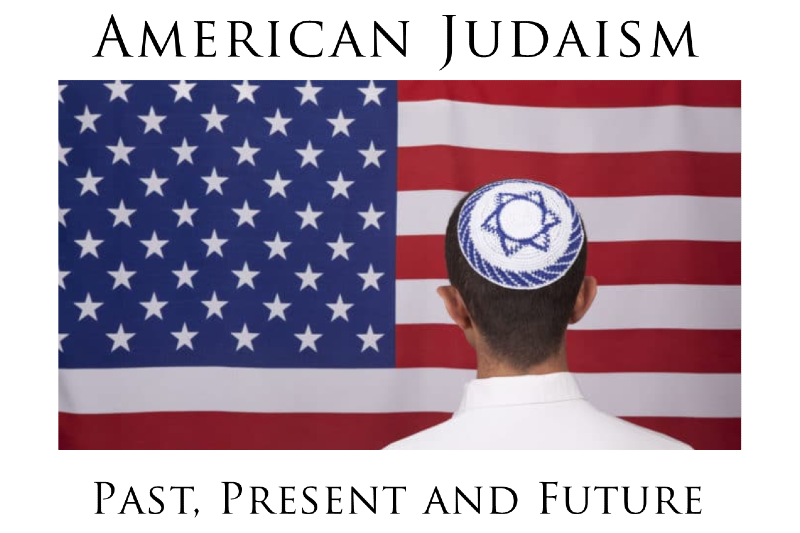 The Future of American Judaism

Samuel Heilman holds the Harold Proshansky Chair in Jewish Studies at the Graduate Center and is Distinguished Professor of Sociology at Queens College of the City University of New York. In 2007-2008, he was a fellow at the Institute for Advanced Study in Jerusalem. In fall 2008, he was selected as a Fulbright Senior Specialist and sent to the People’s Republic of China where he lectured at Nanjing, Henan, and Shanghai Universities. He has also been Scheinbrun Visiting Professor of Sociology at the Hebrew University in Jerusalem, visiting professor of social anthropology at Tel Aviv University, and a Fulbright visiting professor at the Universities of New South Wales and Melbourne in Australia. He is a frequent contributor to newspapers and magazines, most recently in Moment Magazine on the subject of Messiansim Receiving his Ph.D. from the University of Pennsylvania, he wrote his thesis under the direction of Erving Goffman, about whom he was recently interviewed.