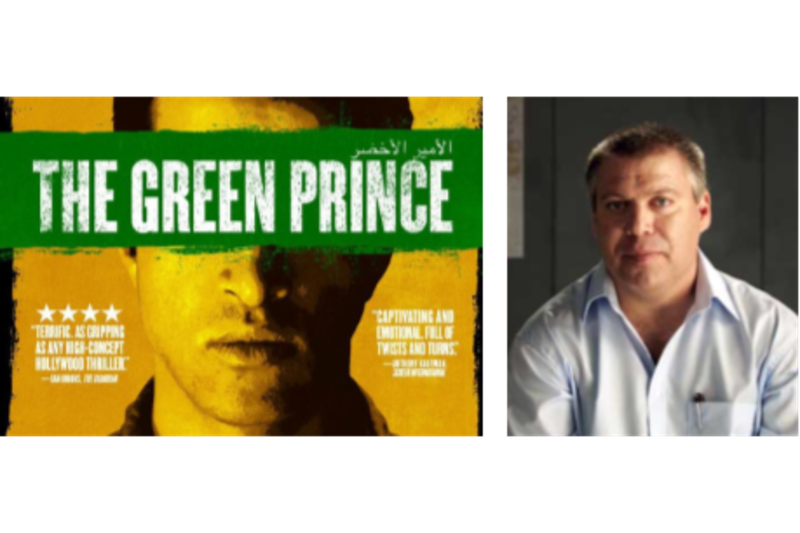 In his fascinating lecture, Gonen Ben-Yitzhak depicts one of the most unusual and moving stories in our daily reality. In the burning Middle East: Mosab Hassan Yousef, the son of one of the most prominent Hamas activists in the West Bank, was an active recruit of the ISA for 10 years, He revealed the secrets of Hamas to Israel and was nicknamed “The Green Prince” – a prince for being a member of a Hamas “nobility”, green- the color of Islam. Gonen Ben-Yitzhak was the Green Prince’s handler. This is an unbelievable story about friendship between the two and about trust and betrayal in the shadow world of intelligence, which combines all kinds of drama: personal, family and national.

Gonen Ben-Yitzhak will be joining us virtually from Israel for this presentation.

Register in advance for this event
https://us02web.zoom.us/meeting/register/tZ0vfu6oqT0oE93lE1fy_M8eebsLS9qllKgN
After registering, you will receive a confirmation email containing information about joining the session.

CJC’s Jewish Film Series showed “The Green Prince” last year. We are proud to be able to have Gonen join us virtually from Israel.