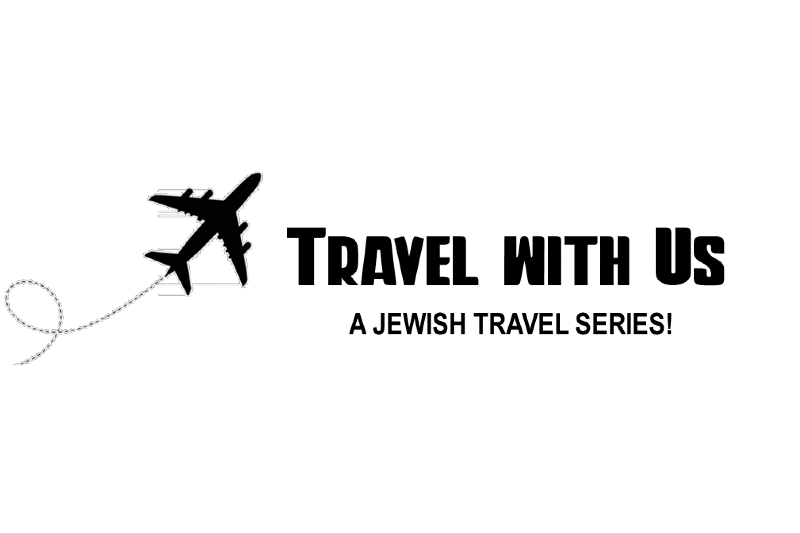 Virtual tour of Amsterdam’s former Jewish neighbourhood, the holocaust in Amsterdam and the story of Ian’s own family. This tour consists of a mix of stories of general history about Jewish people in the Netherlands, the Second World War in Amsterdam and its aftermath. Ian also tells stories of the almost disappeared Jewish working class, the former Jewish neighborhood and explain how his own family managed to survive the war. Furthermore he connects events in world history that explain how Jewish people came to live in Amsterdam and migrated further from there to the Americas. He also explain what Jewish people have to do with the “golden century” of the Dutch. The tour concludes at the recently opened Holocaust name monument. Ian’s wife Salomé will film him during the tour through the area.

Ian David Wagenhuis has been working as a tour guide for the past 25 years By also telling stories of his own family and the former poor Jewish working class, he tries to keep their memory alive. Ian was born in Amsterdam, but quickly after my family moved to Miami, Florida and later lived in Stamford, Connecticut. At the age of 6, he came back to the Netherlands and started to work in several TV, commercials and film productions in the Netherlands at the young age of 8. He did this type of work a lot until he was 18 years old. That is when he started travelling around the world and ended up living in Israel for a number of years. After Israel, he worked in Ireland for a while, until he settled in Brazil. In Brazil, he started the study anthropology, but eventually stopped to work on big tourism projects and helped to start up a weekly charter flight from the Netherlands to Brazil. He also set up a foundation that supported Indigenous people and small farmers, and started a reforestation project in the Atlantic Rainforest. After 8 years he came back from Brazil and started to work on a large project of Amsterdam’s City council where they try to reshape Amsterdam’s old city center, a.k.a the Red Light District.