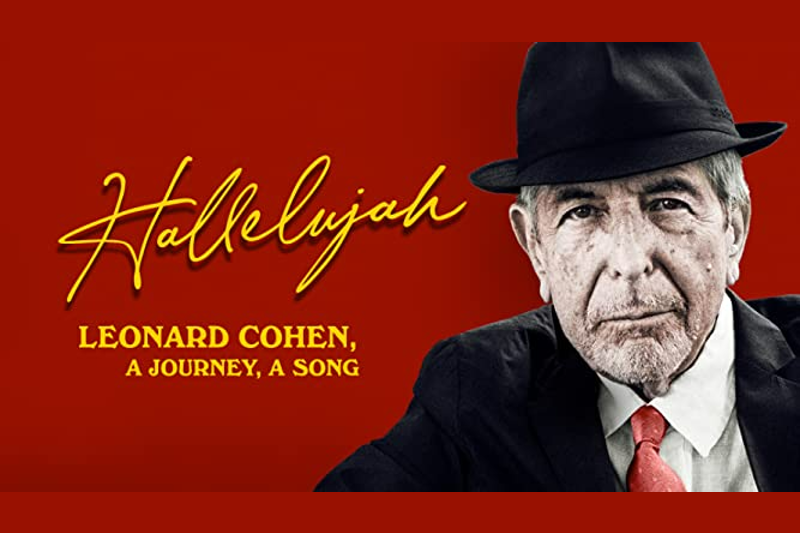 Much has been made of the way the late Canadian singer-songwriter Leonard Cohen wrestled with faith. From songs like “Who By Fire” to “You Want it Darker,” critics and scholars paid close attention to how Cohen’s Jewish roots influenced his contemplative, often spiritual lyricism.

Hallelujah: Leonard Cohen, A Journey, A Song is a definitive exploration of singer-songwriter Leonard Cohen as seen through the prism of his internationally renowned hymn, Hallelujah. This feature-length documentary weaves together three creative strands: The songwriter and his times. The song’s dramatic journey from record label reject to chart-topping hit. And moving testimonies from major recording artists for whom Hallelujah has become a personal touchtone.

Directors Daniel Geller and Dayna Goldfine take his famous single “Hallelujah” and use its rise in popularity over the years as a lens for looking at his entire discography, his Judaism and the way his songs still carry influence.
-Pittsburgh Jewish Chronicle