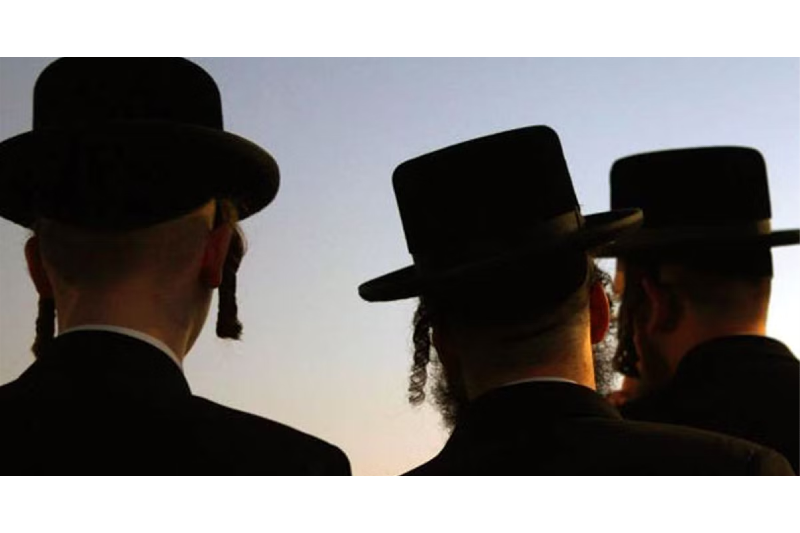 Haredi Jews are by far the fastest growing segment of the global Jewish community and they already constitute around 25% of the British Jewish population, as well as 12% and 17% of the American and Israeli Jewish populations, respectively.  As their communities continue to grow, Haredi attitudes towards religion and politics will dramatically transform the global Jewish landscape—and impact the wider societies in which Jews live—in ways that are only now beginning to come into focus.

Nathaniel Deutsch is professor of History at the University of California, Santa Cruz, where he holds the Baumgarten Chair in Jewish Studies. He is the author of numerous books, including—among others—The Maiden of Ludmir: A Jewish Holy Woman and Her World, Inventing America’s “Worst” Family: Eugenics, Islam, and the Fall and Rise of the Tribe of Ishmael, The Jewish Dark Continent: Life and Death in the Russian Pale of Settlement, for which he received a Guggenheim Fellowship and which won a Jordan Schnitzer Book Award from the Association for Jewish Studies, and, with Michael Casper, A Fortress in Brooklyn: Race, Real Estate, and the Making of Hasidic Brooklyn, which won a National Jewish Book Award.

Click here to register online for the Zoom link.