In 1967 there were two dozen Jewish families and no synagogues in Howard County. Many of us were attracted to settle in Columbia because of Jim Rouse’s vision of an inclusive community to be a “garden to grow people.” 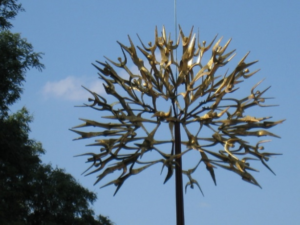 We formed as a grassroots synagogue; everyone knew each other and there was a high level of participation. By choice, there was no Rabbi or paid staff.

There was strong identification with being an unaffiliated congregation and crafting our unique community.

Although leadership in the earliest years was dominated by men, increasingly women participated actively and became leaders.

Liturgy and practices were innovative. We made our own High Holiday prayer book called “Old Blue,” and every family made their own b’nai mitzvah prayer book. We combined traditional worship and contemporary additions, including the Beatles’ music. 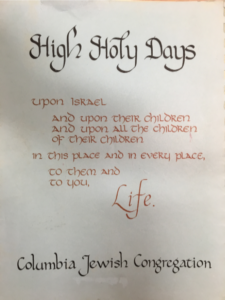 New structures were created to fill new needs: the Community School was founded for the children of several congregations, and Mishpacha Groups were formed.

The lay-led Chavurah was begun and has remained active, creative and strong to the present. Talented and creative members produced events, like a fabulously successful production of “Fiddler on the Roof.” 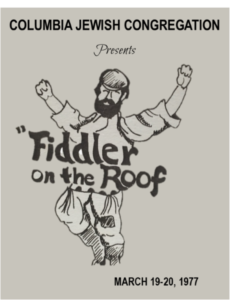 Rabbi Martin Siegel, our first Rabbi, was hired with a “covenant,” not a contract, expressing our values of community. 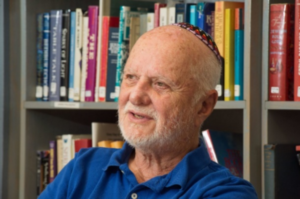 From the beginning, there was a strong emphasis on learning, including adult education. For some members, all this development created a congenial community and they stayed; for others, CJC was a way-station and they found a better fit elsewhere.

The other congregations withdrew from the Community School and it became the CJC School. We acquired additional leadership – Associate-Rabbi Bob Saks, and Jerry Kiewe, the Principal of the School. 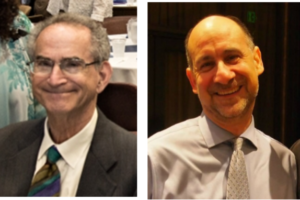 Rabbi Siegel retired, and we had two Rabbis for the next few years.

Members provided much volunteerism and self-sacrifice. A special example was the formation  of the Chevra Kadisha, which continues today, providing the rituals to those who have died while comforting our mourners.

There was a growing sense that we were a strong and enduring community, celebrating many happy life cycle events and supporting sad ones. 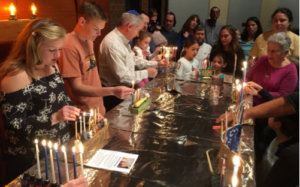 There was increasing recognition that we needed to define our identity and to become affiliated with one of the Jewish denominations. This led to the big decision to become a Reconstructionist congregation, which created the question of whether to retain “Old Blue” (our unique prayer book) or to replace it with the Reconstructionist prayer book, which – after much consideration – we adopted.

Rabbi Sonya Starr was hired. She provided stability in leadership and a new sense of direction. She brought an understanding of organizations and culture change, and she continued to develop and emphasize learning for all ages. 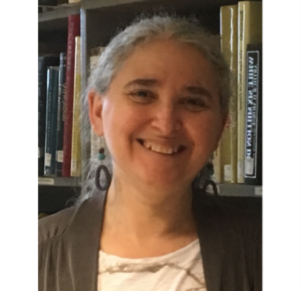 The culture was still informal with an emphasis on creativity and experimentation, but with greater predictability.

Interfaith marriage was a big issue for some members. CJC aspired to being a welcoming congregation for all families, including interfaith couples. We adopted a policy that there will always be at least one clergy on staff who will perform interfaith weddings. 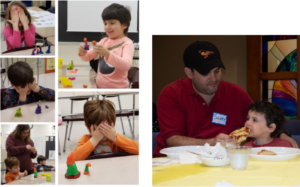 The Fair Trade Gift Shop was created reflecting our values.

It was a time of turmoil and discovery; some members left and there was an active effort at recruitment. Shifts in other congregations provided new members for us.

With Rabbi Starr’s leadership, we studied Sacred Argument and created a platform and a policy to guide our discussions of political subjects. This process made it possible for the Tikkun Olam Committee to take political action on issues like homelessness, marriage equality, plastic bags, domestic violence, and immigrants – “Welcome the Stranger.”

We created new ways to enhance and explore our spiritual life, including the B’Yachad Service, adult B’nai Mitzvah, L’Dor V’Dor service, and 2nd night Passover Seder. We won a Blaustein Grant to support bringing 6th-8th graders, who were unaffiliated with a synagogue, into the B’nai Mitzvah preparation process.

In 2004 CJC purchased a rare Torah, which we believed was rescued from the Holocaust in Poland. A dedication ceremony included a parade to the Oakland Mills Interfaith Center, a service and a joyous party. 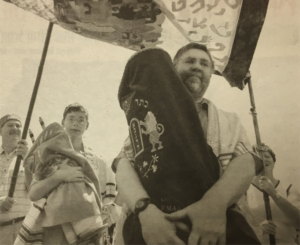 Adult education continued to be important and we had the first of several Adult B’nai Mitzvahs. 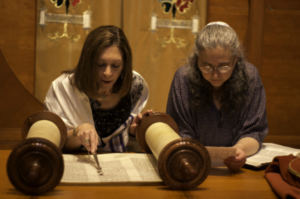 2008 was Rabbi Starr’s Sabbatical and Rabbi Greene joined us for the year.

After a search, we contracted with Gabriel Bass in Jerusalem to customize a beautiful portable ark for our Torahs; it was delivered in 2009 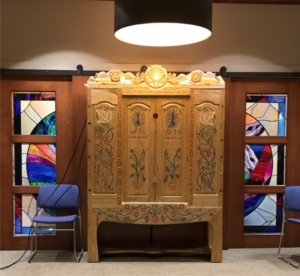 The L’Atid Fund was created to give members the opportunity to invest in the future of CJC. The campaign ran from High Holy Days until Chanukah each year, and those members who contributed at least $360 yearly were invited to meet at special social and learning events.

We received a Horizon Grant, which supported our enhancing activities regarding “Aging with Grace.”

We celebrated Rabbi Starr’s Bat Mitzvah to honor her thirteen years with CJC.

The Klezmer Band was formed.

After much study, we adopted a Sustainable Dues Structure in which members make pledges. 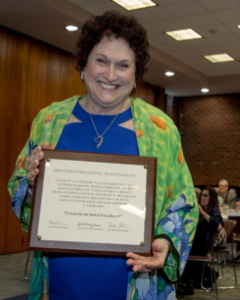 After engaging congregants in a year-long exploration about the attributes we sought in a new cantor, we hired Cantor Ben Kintisch. 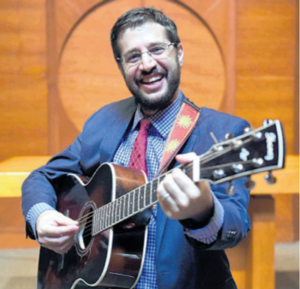 Among many innovative contributions to the congregation, the Cantor formed the Shabbat Shalom Band, which performs at many services and events.

The Themes and Challenges of Our Story