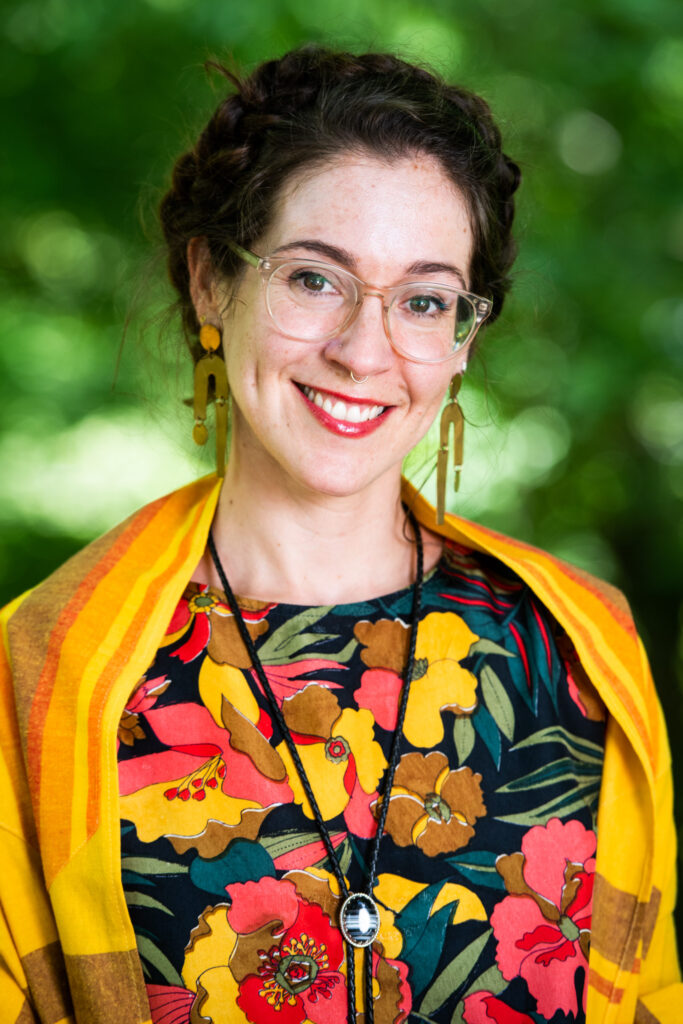 Rabbi Michael Hess Webber (she/her) is a 2021 graduate of the Reconstructionist Rabbinical College.

Before coming to CJC, Michael’s career has centered primarily around the mentorship of Jewish teens and young adults. She spent five years working with BBYO as a Chapter Advisor and another three as the Youth Director at Oseh Shalom Congregation in Laurel MD – where she developed the congregation’s teen leadership program called TeenConnect. Michael also worked at Whole Community Inclusion at the Jewish Learning Venture – an organization that engages people with cognitive and physical differences and their families, supporting their ability to access full and rich Jewish educational and community experiences. There she co-led the Reta Emerson Fellowship – Jewish Learning Venture’s education initiative through which teen madrichim are trained to assist children with disabilities who are experiencing difficulty in congregational classroom settings.

From 2011-2013, Mikey lived in Israel on Kibbutz Ma’agan Michael, where she worked in the fish ponds and then as a traveling pizza maker.  It is during this time in Israel that she developed a deeply complex and nuanced relationship with the place and the people. Since her time on the kibbutz, as the political climate has grown more polarized, she has become passionate about raising up the humanity and diverse narratives that too often get forgotten in conversations about Israel/Palestine. This passion has led to her completion, in May 2018, of a Master’s Concentration in Israel Education through the iCenter in Chicago and her completion of the 2018-2019 T’ruah Israel Fellowship.

In Baltimore, she was a member of JUFJ’s inaugural Baltimore cohort of Jeremiah Fellows – an opportunity for her to explore how Jewish values and Jewish tradition can support the goals of economic and social justice for all people living in our city. She is also an Imagining Justice in Baltimore Fellow at the Institute for Islamic Jewish and Christian Studies and serves on the Clergy Task force of Jewish Women International (JWI) – the leading Jewish organization working to empower women and girls by ensuring and protecting their safety, health, rights, and economic security.

In her free time, Rabbi Michael spends a lot of time in the dirt as an avid gardener. She loves going on walks in the woods and painting. Her dream is to one day write and illustrate a children’s book. She also spends a lot of time with her wonderful husband, Scott and their cats, Reuben and Ziggy. 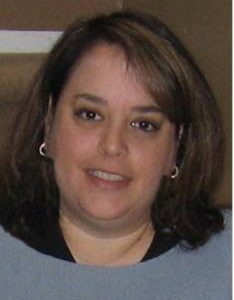 Robin Rosenfeld joined CJC in 2012. She grew up in Allentown, PA and earned her Bachelors Degree from the University of Maryland, College Park. Her career took her to several Jewish organizations, including Jewish Community Centers in Rockville, MD; Fairfax, VA; Clifton, NJ; Wayne, NJ; Omaha, NE; and Rockland County, NY. Her roles escalated from Youth Director to Program Director to Director of Operations. She loved being a part of these communities and providing leadership to vibrant experiences for members.

Robin has also enjoyed being a Director of Jewish Day Camps and Director of Operations for Camp Pinemere (which she had attended as a girl!) and Camp JRF (now Camp Havaya) n the Poconos, and she speaks nostalgically of the fun of ensuring day-to-day smooth running of these special experiences for children. She also brings valuable graphic design skills.

CJC attracted her because of the opportunity she will have to manage operations, which is her strength, to be a part of a diverse and established congregational community and to support members’ simchas.

She also is happy to be near family and friends with whom she enjoys the TERPS, the Phillies and her young puppy Jack.